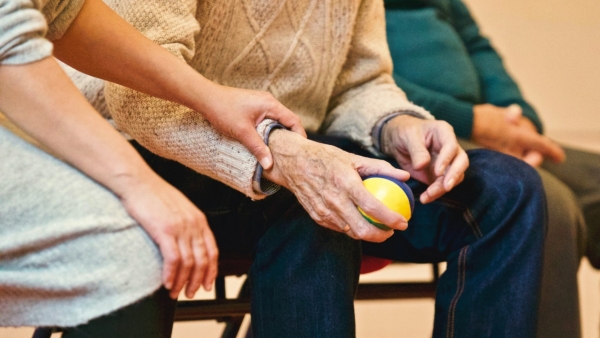 The Supreme Court were to rule on whether sleep-in care staff are to be paid the minimum wage for the time that is not spent actually performing some activity.

Mrs Tomlinson-Blake was a highly qualified support worker who provided care for two vulnerable adults at their own home. When Mrs Tomlinson-Blake worked in the night she could sleep but had to remain at her place of work and no duties were to be performed other than to “keep an listening ear” and to attend to emergencies. But, this was a very infrequent occurrence. Per shift, she was paid an allowance, plus one hour’s pay at the National Minimum Wage rate for each sleep-in shift she worked.

The Supreme Court handed down a judgement in the two cases of Royal Mencap Society v Tomlinson-Blake and Shannon v Rampersad which were heard side-by-side. The Justices found that workers are only entitled to the national minimum wage for the time that they are awake and working. The time a worker is required to sleep on site or nearby does not come under the minimum wage regulations. This case came before the Supreme Court following the Court of Appeal’s decision in favour of Mencap. Where it was determined that paying care workers a flat rate for sleep-in shifts was lawful. The Supreme Court agreed with the Court of Appeal’s ruling a dismissed Tomlinson-Blake’s Case.

In Shannon V Rampersad, the court said there was a working from home exception in the National Minimum Wage regulations that applied.

This will be the final ruling on this matter, as the claimants in the two cases have no further route of appeal.

This decision will come as a relief to those that are care providers, who, had the decision gone the other way, would not only have an immediate increase in costs going forward but also numerous back-pay claims. It has been estimated that it would have cost the health and social care sector £400 million to back pay care staff. Mencap alone estimated that their liabilities would have cost them £20 million. This comes at a time, when the care sector is under extreme pressure due to the ongoing COVID-19 pandemic.

The flipside is that this good news for providers may be received as bad news by staff who expect greater compensation for sleeping away from home – sleeping at work!. One expects that providers will exercise their discretion wisely when compensating staff.

This result may be what Parliament intended but the Government must now take the opportunity to resolve this finally, particularly what now happens to its Social Care Compliance Scheme for providers to declare their non-compliance to HMRC and

repay staff. The Government must clarify what will happen to those providers who joined the Scheme and any HMRC enforcement action must be abandoned.

More in this category: « Switching Your Short-term Visa to a Family Visa De Jure Chambers offers internships to Anglia Ruskin University students »
back to top